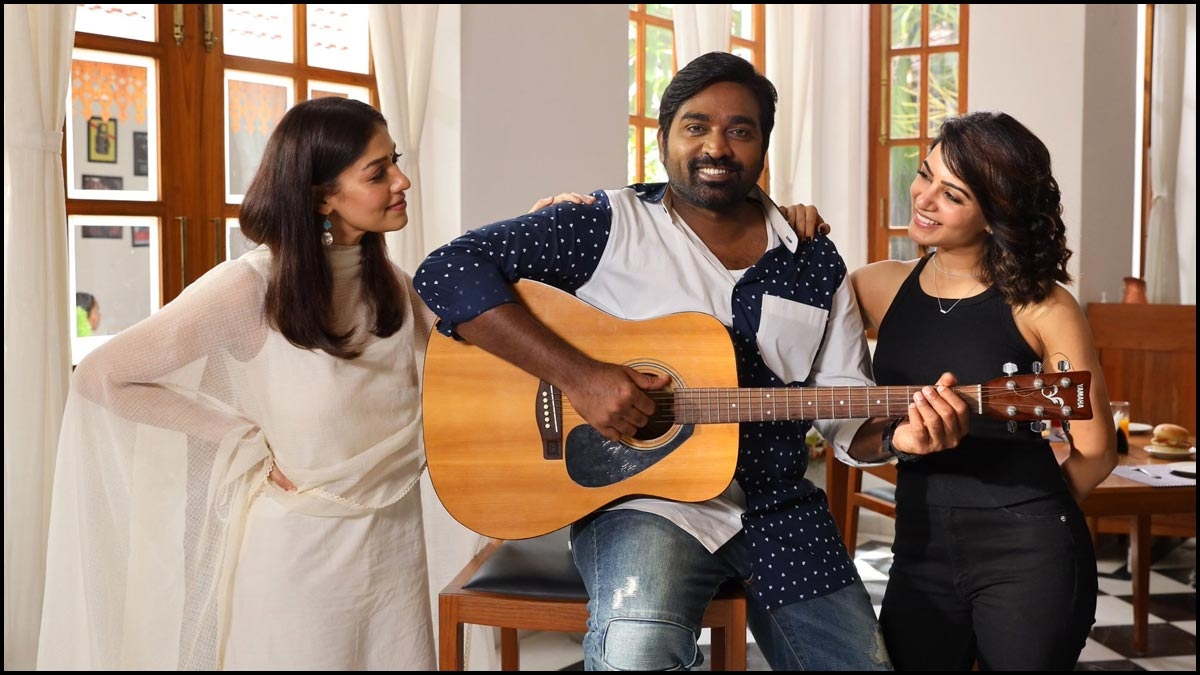 ‘Kaathuvaakula Rendu Kaadhal’ comes out amid a great welcome from the young audience as south India’s most happening stars Vijay Sethupathi, Nayanthara and Samantha came together for this triangular rom-com film. Vignesh Shivan has directed this venture produced by Rowdy Pictures and Seven Screen Entertainment. Also, ‘KRK’ is the 25th project of Rockstar Anirudh. Let’s see how the movie has turned out. 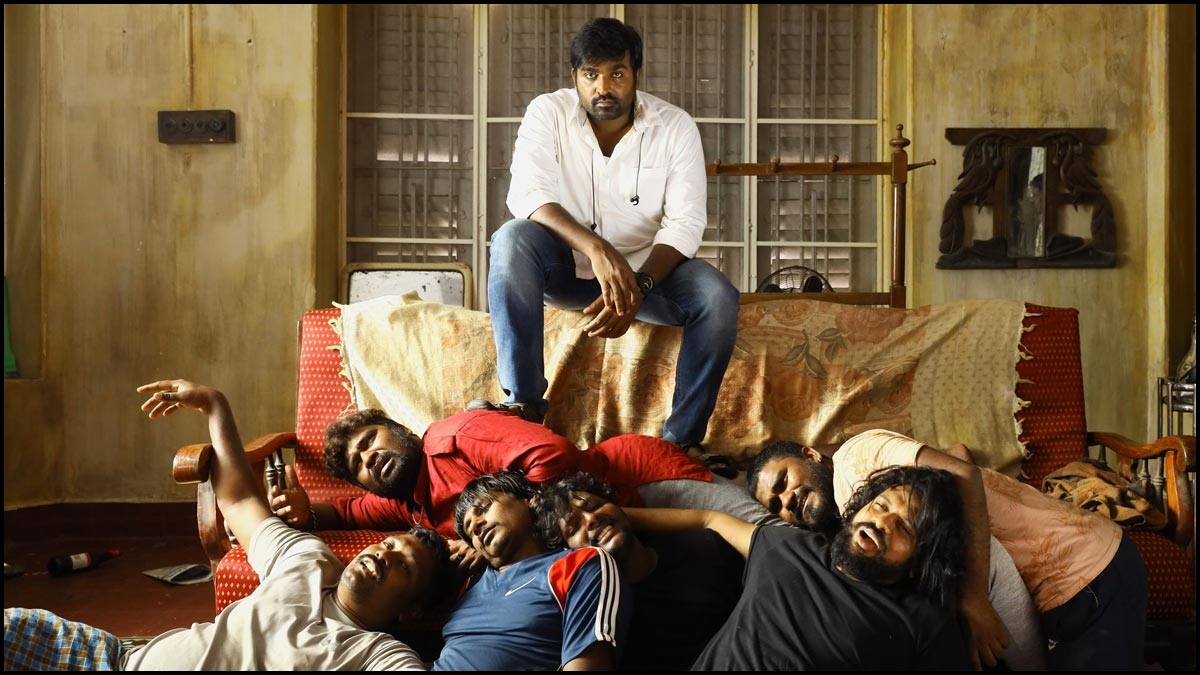 Ranjankudi Anbarasu Murugesa Boopathy Oohoondhiran alias Rambo (Vijay Sethupathi) believes that he brings bad luck and his family is cursed. He stays away from his mother and family for their well-being. Rambo crosses paths with two women Kanmani (Nayanthara) and Khatija (Samantha), who meets and falls in love with him at the same time. Rambo can’t just choose one of them. He tries to drive both of them away but he can’t dodge the situation and was forced to confront it. The rest of the plot is covered by how Rambo handles the triangular relationship. 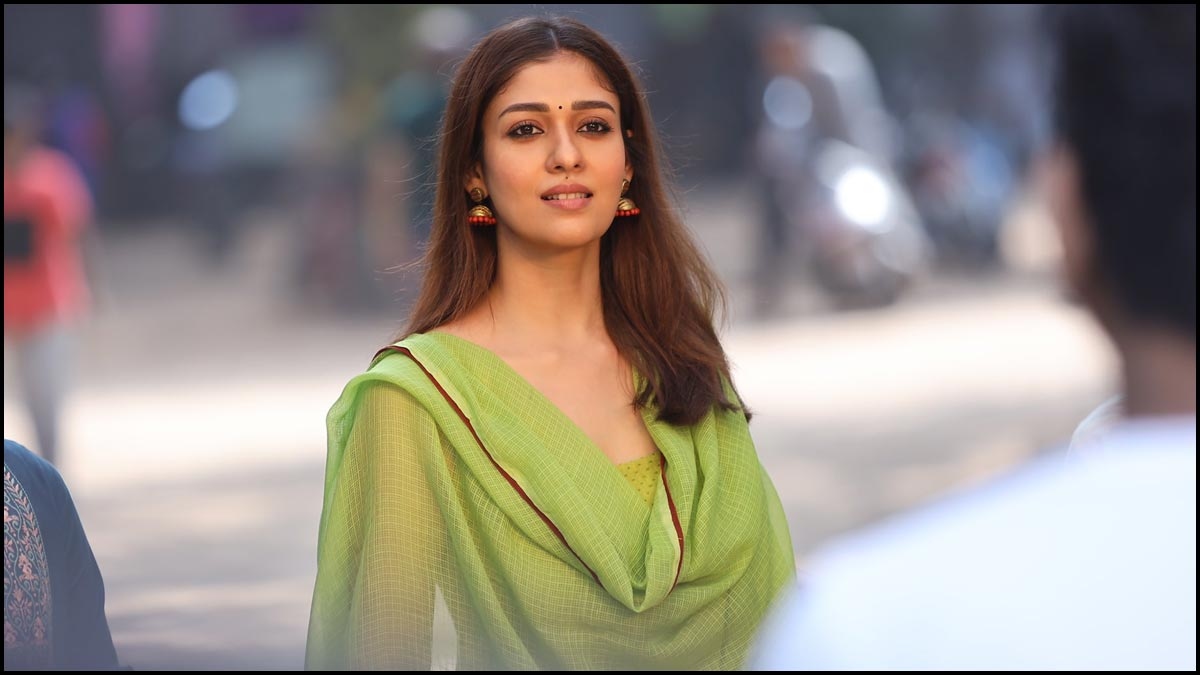 While Vijay Sethupathi has done a good job playing Rambo, Nayanthara and Samantha are the actual show-stealers. The two just keep scoring constantly with their cute performances. Also, they have a beautiful job emoting the audience in the climax. Apart from the principal cast, Prabhu, Lollu Sabha Maaran, Redin Kingsley and Kala Master among others have managed to keep the watchers entertained. 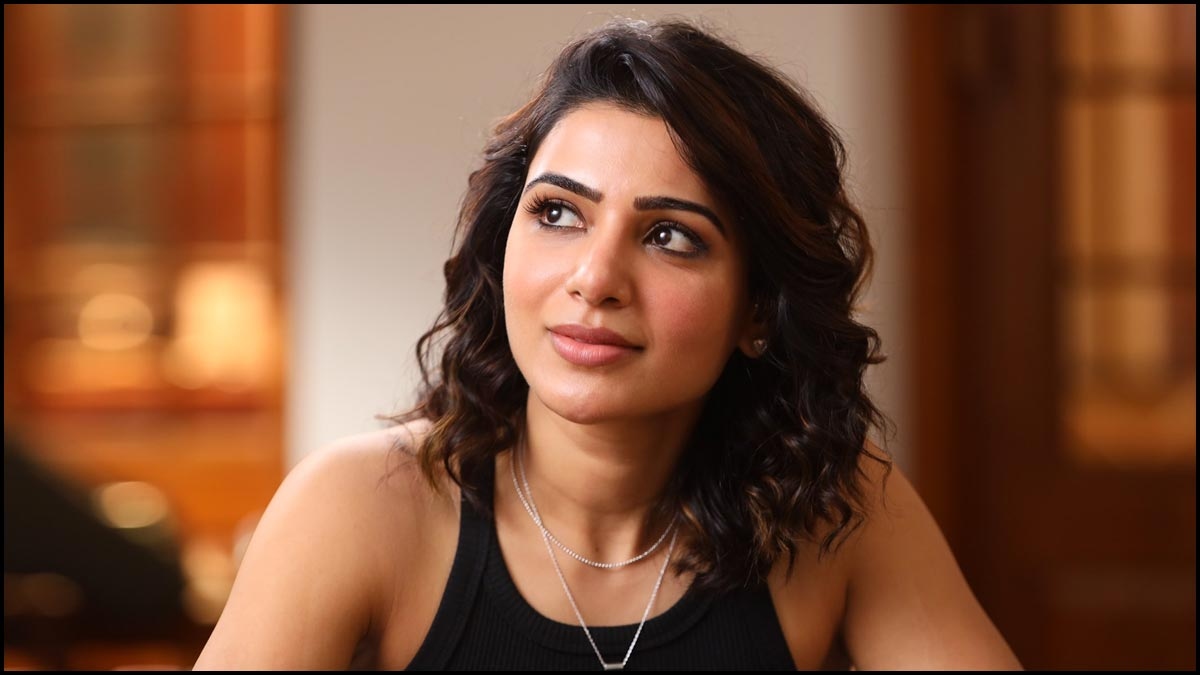 Coming to the writing, ‘Kaathuvaakula Rendu Kaadhal’ has its share of memorable moments and misses. Vignesh Shivan has presented an interesting story with necessary fun-filled moments but the maker could have put more effort into penning a good character arc for the female lead characters as he gave one for Rambo. Also, the film’s runtime is a bit lengthy for the content it is serving, which becomes a problem towards the end. 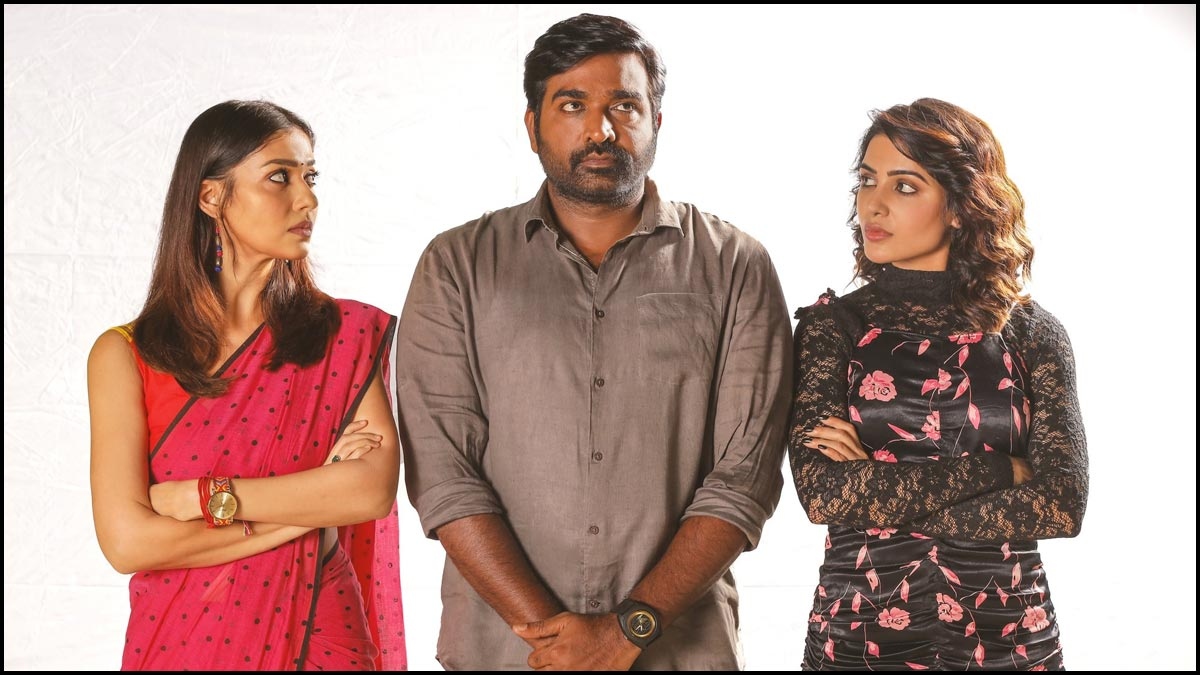 On the technical side, Anirudh is undeniably the backbone of ‘Kaathuvaakula Rendu Kaadhal’ as he holds the movie together when it turns too generic. The rockstar has hit it out of the park in his 25th outing. Vijay Karthik Kannan and Sr Kathir’s visuals were icing on the cake for a cool and carefree entertainer like ‘KRK’. 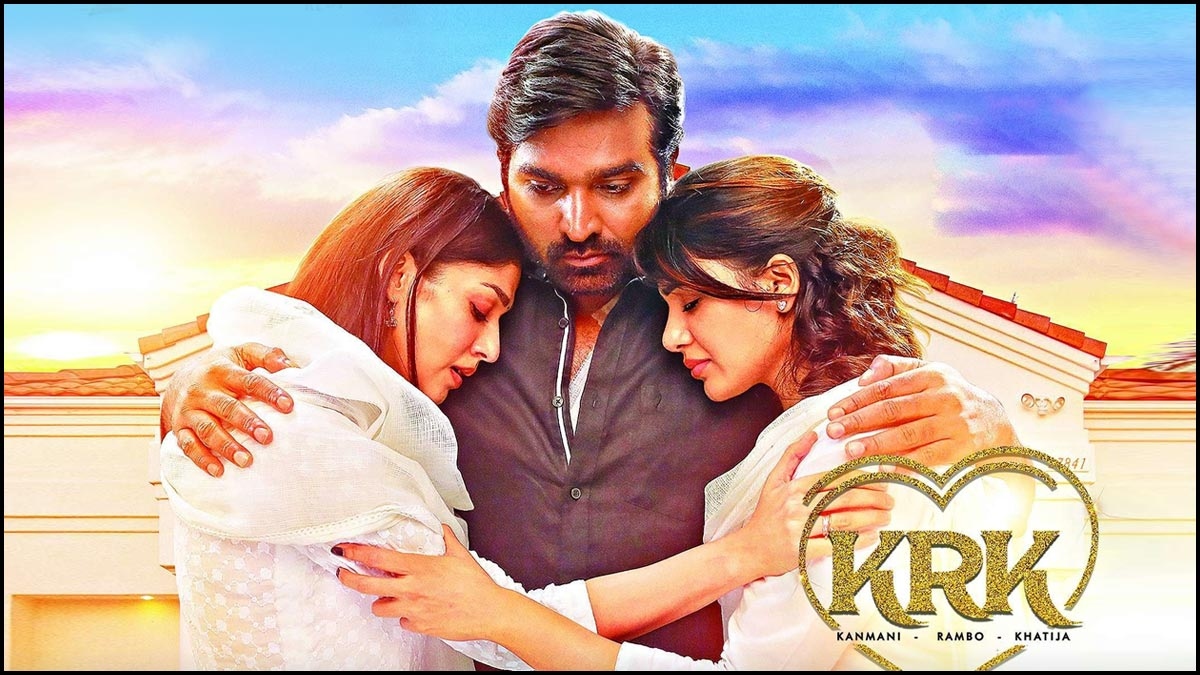 Despite its shortcomings, ‘Kaathuvaakula Rendu Kaadhal’ will certainly entertain the audience for whom it was targeted. You’re in for a treat if you want to enjoy a light-hearted rom-com, forgetting all the logic and correctness.