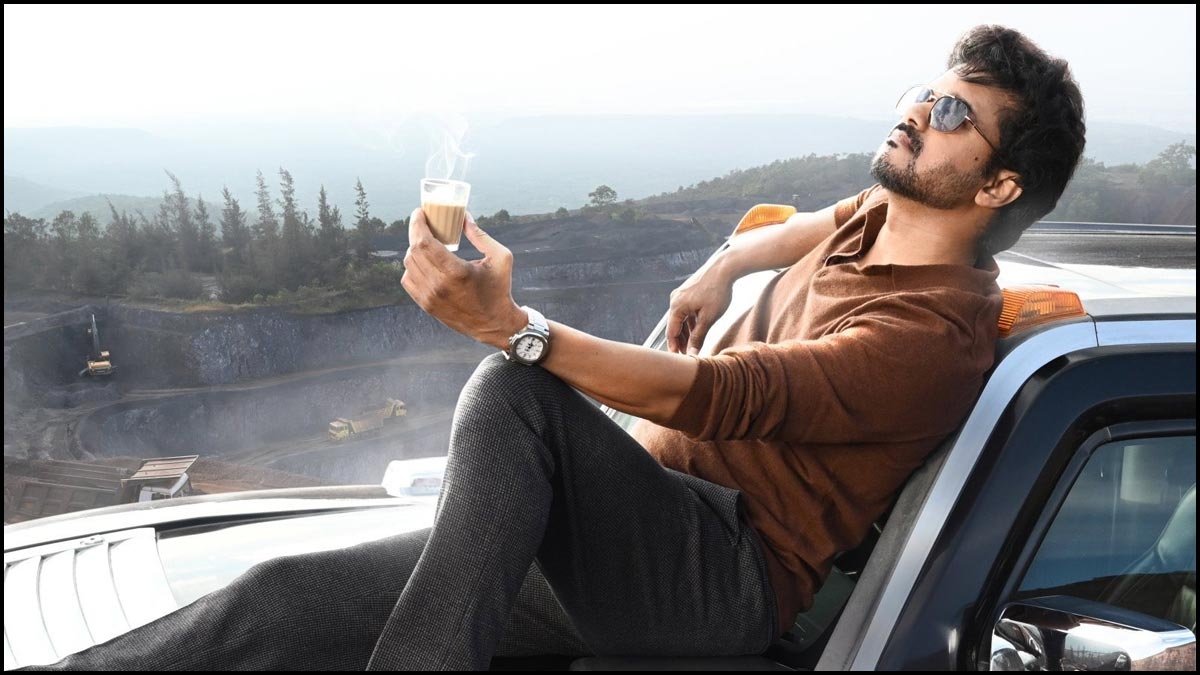 Everyone knows that Thalapathy Vijay’s newest launch, ‘Varisu’ grew to become an enormous success. The tremendous entertaining household drama earned the love of the viewers and the movie has surpassed a number of milestones on the field workplace. In the meantime, the makers have been updating the movie’s assortment every so often. 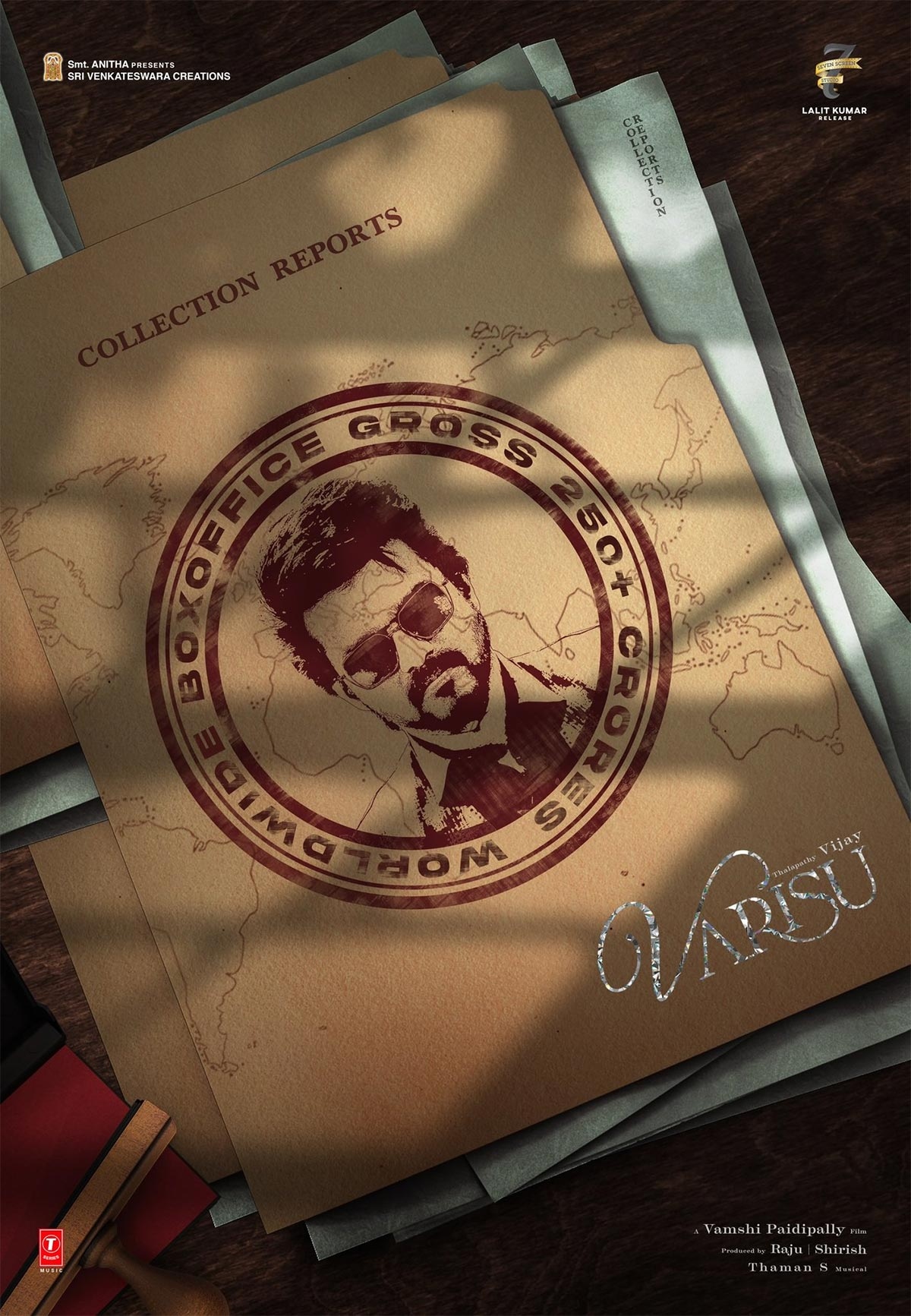 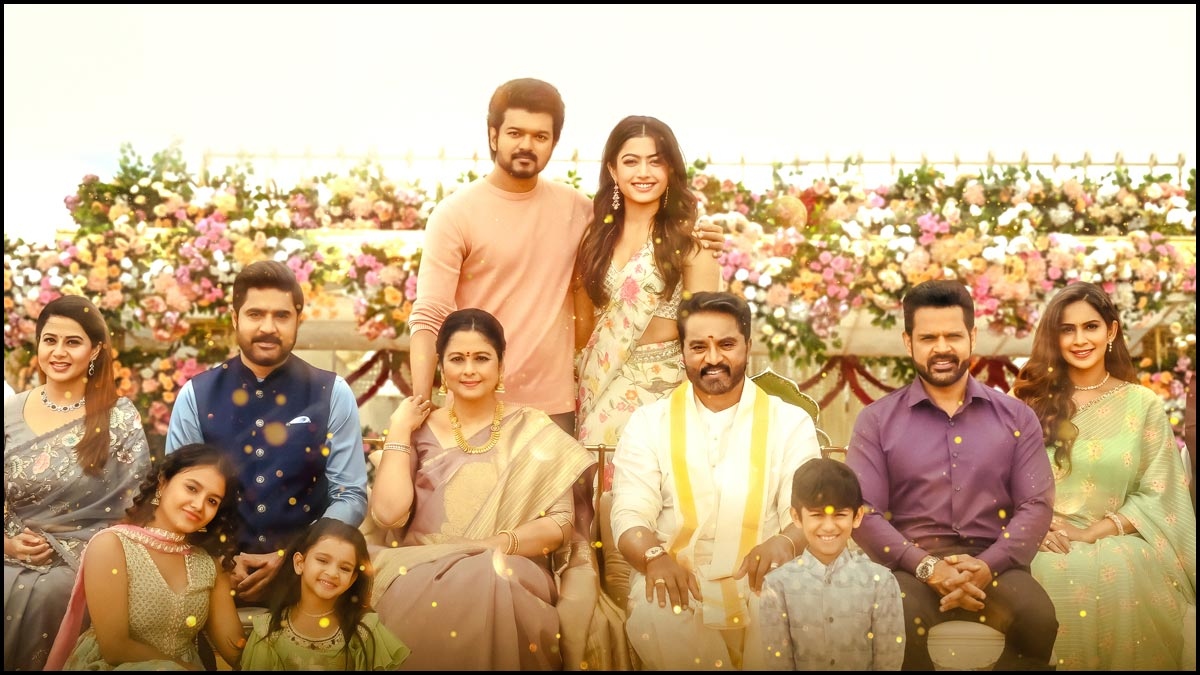 In keeping with the sources, Varisu is the fifth Vijay movie to cross the mark and the film has minted round Rs 110 crore in Tamil Nadu alone. Varisu is a mass household entertainer directed by Vamshi Paidipally which stars Vijay, Rashmika, Yogi Babu, Sarathkumar, Prakash Raj, Shaam, Srikanth, SJ Suryah, Jayasudha and plenty of others with music by Thaman.